Given the amount of froth in the commercial real estate market, many people have done deals with thin margins. Some of the more dangerous deals that were done in the past few years involved taking bridge debt (short-term debt that either needs to be refinanced or sold) to buy deals at low cap rates with thin cash flow.

Rising interest rates are a significant risk to deals like this; when the time comes to refinance the properties, the cash flow might not be high enough to cover the cost of the new debt at the higher interest rate. In addition, rising interest rates put upward pressure on cap rates, so it might also be impossible to sell these properties at a higher cap rate and still generate an acceptable return. 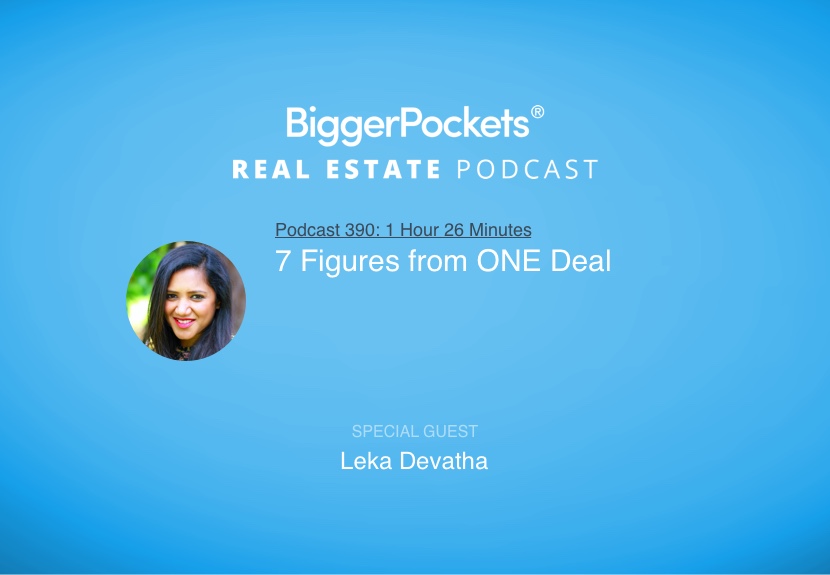 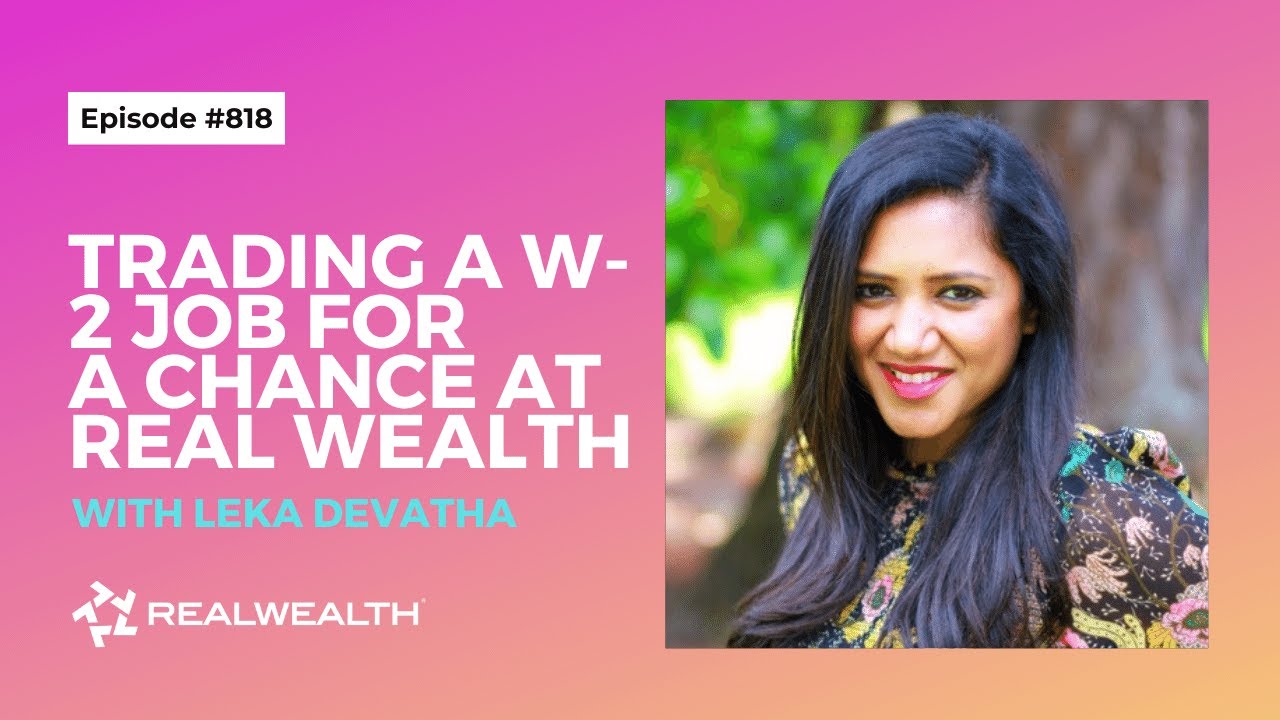 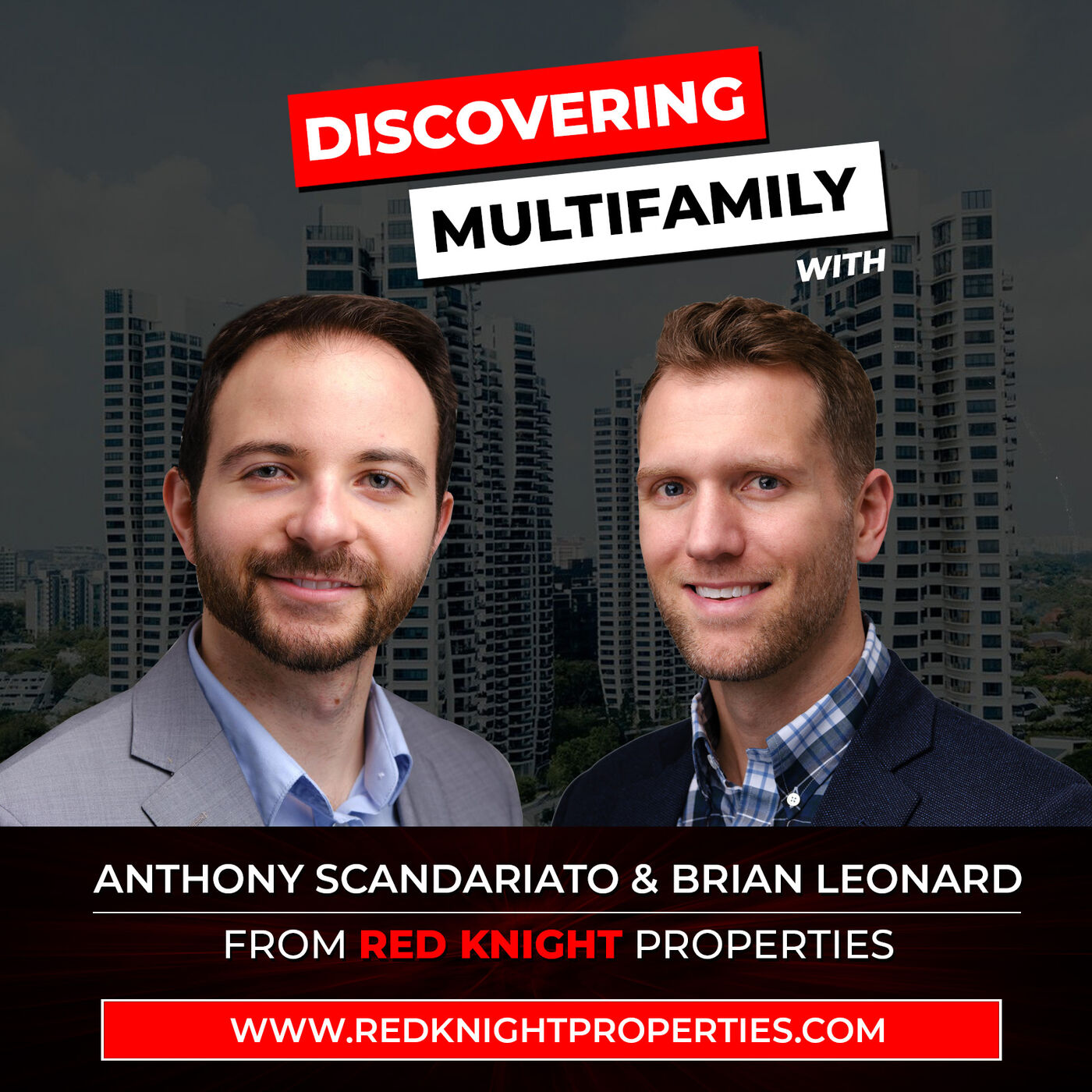 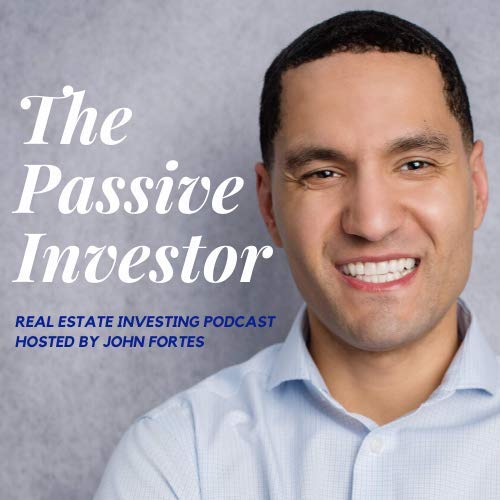 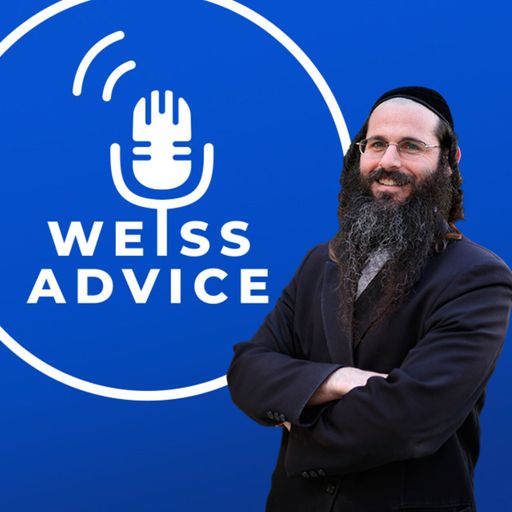 This error message is only visible to WordPress admins

Many features are not available without adding an API Key. Please go to the YouTube Feed settings page to add an API key after following these instructions.